A Message About Our Chief

Chief Golden is originally from Brooklyn, New York. After high school he served in the United States Navy from 1997 to 2005. Assignments included Yokosuka, Japan, onboard the USS Independence CV-62; Norfolk Virginia on the USS Harry S. Truman CVN-75; and NAS Oceana, a Master Jet Base in Virginia Beach, Virginia. While at NAS Oceana, Chief Golden was selected Sailor of the Year and received several other awards. In 2005, he was Honorably Discharged from the United States Navy. Chief Golden enjoys spending time with his wife and two daughters. He is a PADI certified Rescue Diver and a member of the McPherson Masonic Lodge, American Legion, FBI-LEEDA, and FBI-Joint Terrorist Task Force. 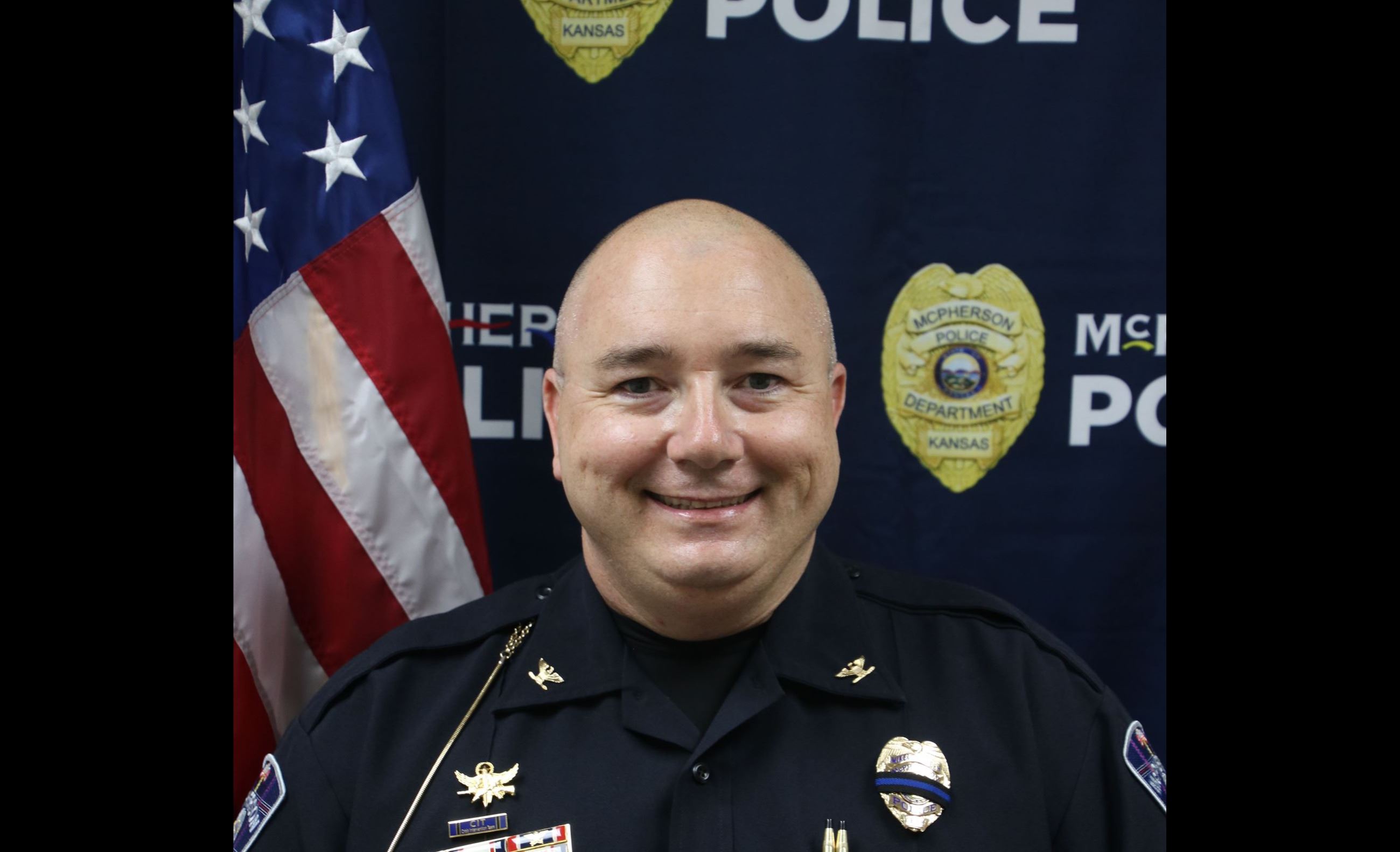